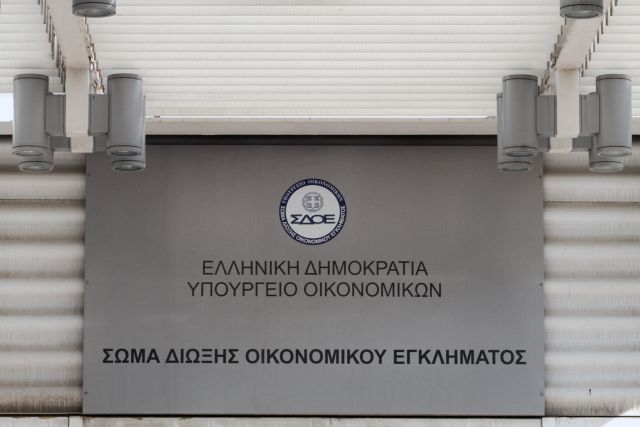 SDOE will specifically look into the accounting books of the party’s store on its ground floors, which appear to be issued in the name of a former insurance agent who is part of the party’s financial direction. The party’s transactions with businesses that appear to have supported the ultra nationalist party’s charitable events, such as the controversial “for Greeks only” food distributions will also be investigated.

This is the first SDOE operation at the party’s offices since the launch of the investigation in criminal charges. Evidence on tax evasion, money laundering and other financial crimes collected in the operation will be used in the overall case against Golden Dawn.