Violent thunderstorms in Peloponnesus this morning 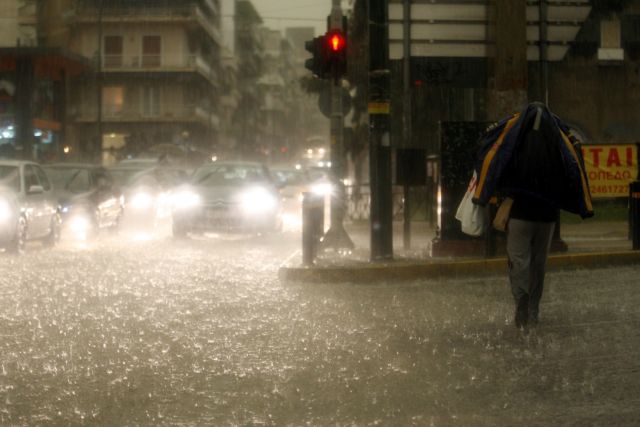 The residents of Patra, Pyrgos and central areas in Peloponnesus have reported violent thunderstorms in the early hours. According to the PatrasTimes.gr website the Fire Brigade received 35 calls to pump water from basements and houses in Kato Achaia, Demenika and Patra.

In Demenika the local elementary school and several streets were completely flooded. Likewise, in Mintilogli near Gefyra, the water in the nearby rivers and streams swelled to 80 cm, causing serious traffic problems and floods.

The Fire Brigade has also received dozens of calls from Pyrgos, Amaliada and other areas in Western Greece. In many cases the problems caused by the thunderstorms were made worse due to garbage, which had not been collected from bins.