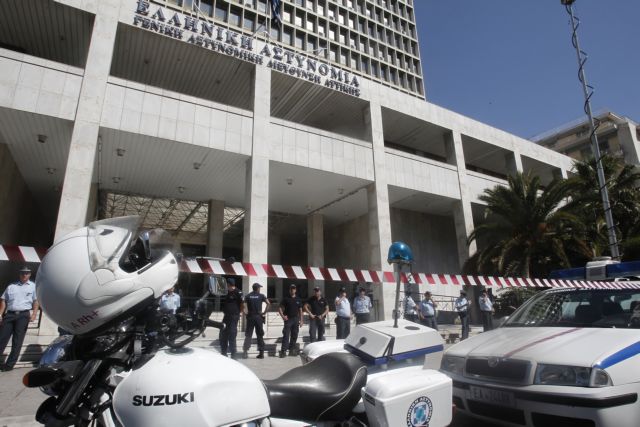 A retired officer who appears to have been involved in the murder of antifascist activist and rapper Pavlos Fyssas by a Golden Dawn member in Keratsini about two weeks ago has surrendered to the Police. The suspect has been taken to the Central Police HQ, where he will be questioned by the Counter-terrorism Police Unit.