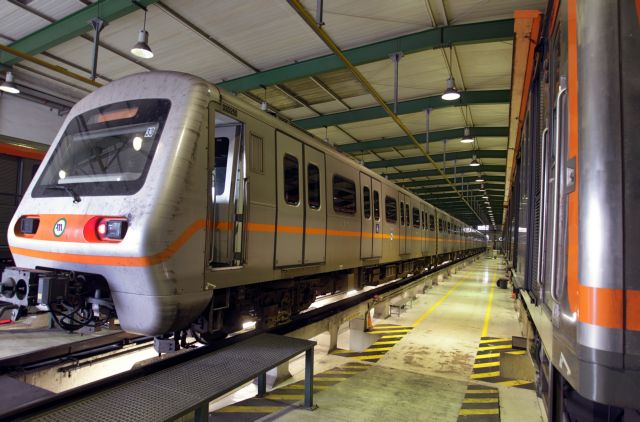 About two years and three months after then Minister of Infrastructure Yannis Ragousis made the relevant announcement, the Athens Metro stations will finally operate a public Wi-Fi network for travelers.

According to the plan, the Metro, tram and train stations will offer free access to a Wi-Fi network by the end of October. At first this will only be available at the “Piraeus”, “Neratziotissa”, “Omonia”, “Syntagma”, “Panepistimio” and “Akropoli” stations, before expanding to the other stations on the three lines. The Wi-Fi access will only be available solely at the stations, not on the trains themselves.

The second phase of the plan involves extending the Wi-Fi network to the stations of “Doukissis Plakentias”, “Monastiraki”, “Agios Dimitrios”, “Agios Antonios”, “Egaleo”, “Megaro Mousikis” and “Nomismatokopio”. Unfortunately though there are no concrete plans about the implementation of this part of the plan.

Meanwhile, the Ministry of Infrastructure will debate an increase of the ticket prices for public transport in December. While the troika representatives did not make pose any questions regarding the matter, the Ministry has committed to an “alternative” measure to collect 120 million euros rather than increase tickets by 25%.

Due to the deep recession fewer and fewer people can afford to use public transport. This in turn has resulted in a decrease of daily passengers and a sharp increase of ticket evasion, which remains a serious problem.