Varvitsiotis: «Piraeus Port Authority will be privatized in 6 months» 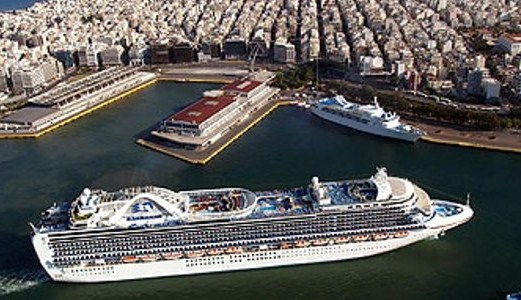 The Minister of Shipping Miltiadis Varvitsiotis met with the troika representatives on Wednesday and relayed the government’s intentions to fully privatize the port of Piraeus within the next six months.

Mr. Varvitsiotis added that as a politician he wants to see through the privatization because does not want to impose any new taxes or take any further austerity measures. The Minister reported that the procedures for the privatization would have to have the approval of the EU.

The discussion between the two sides revolved around shipping. As mandated by the bailout loan terms, all measures imposed have been evaluated. Measures include reducing shipping routes, abolishing the mandatory 10-month staffing period, as well as other benefits.

The troika also initiated discussions for an act regarding yachts, the deregulation of the shipping market and the restructuring of the Coastal Guard.