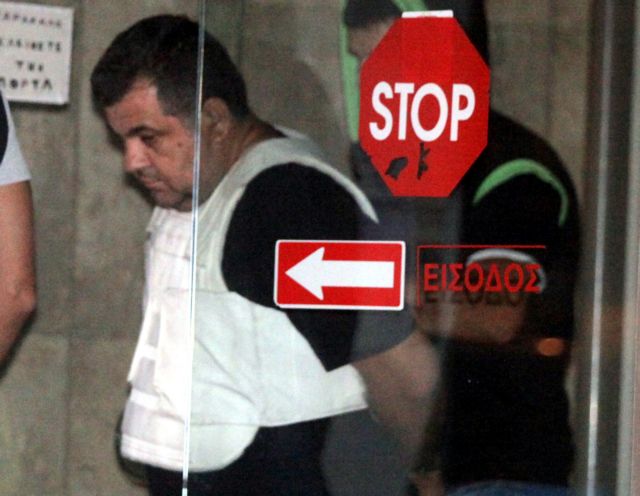 The police are investigating the mobile phone and telephone records of the Golden Dawn member Giorgos Roupakias, in order to determine who gave him the order to murder anti-fascist activist Pavlos Fyssas.

The investigation will also determine where Roupakias was on the evening of the murder, since he claims to have already been in the same cafeteria with the victim, while his wife testified that he was at home.

So far the investigation has showed that Roupakias received over five phone calls before and during the knife attack against Fyssas, with the police now trying to identify the callers. One of the calls appears to have been made by the head of the Nikea chapter of Golden Dawn.

The police will also examine the messages found on Roupakias’ phone, which appear to be unrelated to the murder, but could provide clues as to Roupakias’ role in Golden Dawn.

The mother of the victim spoke to SKAI TV’s morning chat show and reported than an eye witness recorded the attack as it unfolded and handed over the video to the Police.