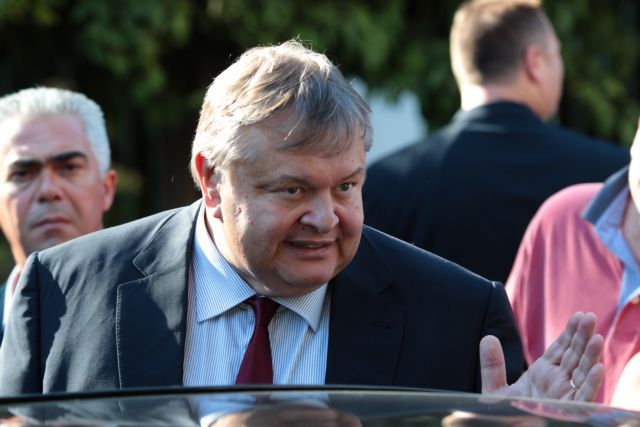 The ECB has refused to comment on the newspaper’s report, while Mr. Venizelos has denied the allegation. The newspaper reports that this request was an example of “old Greece”.

The newspaper detailed that Mr. Asmussen “almost fell out of his chair” when Mr. Venizelos allegedly asked him to change the official figures, in order reduce or even close the gap completely with the government’s goals.