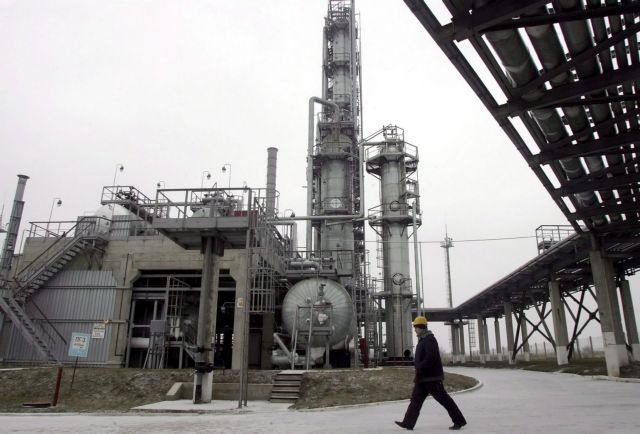 The negotiations between DEPA and Gazprom for reduced prices for the supply of natural gas will be completed by the end of the year.

According to a senior officer involved in the negotiations, a deal with the Russian company in October seems likely, indicating that the Wednesday meeting in Moscow was promising.

At yesterday’s meeting the Greek side demanded that prices be reduced to the average prices paid by Western European countries, which would entail cuts over 20% to the current prices.