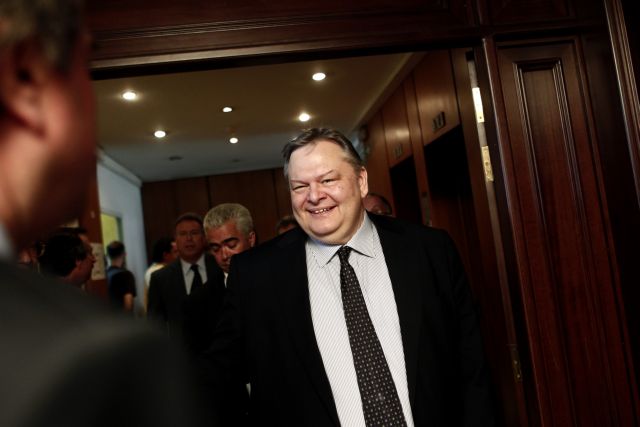 The government Vice President Evangelos Venizelos will depart today for Egypt, where he is set to meet with senior members of the new government, following the overthrow of the Morsi cabinet and the serious clashes between security forces and protesters.

Mr. Venizelos is amongst the first European top officers to visit Egypt in recent times, along with the Ministers of Foreign Affairs of Cyprus Ioannis Kasoulidis and Germany Guido Westerwelle and EU Foreign Affairs and Security Policy representative Katharine Ashton.

During his stay in Egypt, Mr. Venizelos has arranged to meet with the President of Democracy Adly Mansour, Prime Minister Hazem Al Beblawi, the Minister of Foreign Affair Nabil Fahmy and the General Secretary of the Arab League Nabil Elaraby.

Mr. Venizelos will also meet the Archbishop of Alexandria Theodore the Second and representatives of political parties, investors and social minorities. The failed assassination attempt against the Egyptian Interior Minister will likely bring some changes to Mr. Venizelos’ schedule.

The trip is meant to bolster Greek-Egyptian relations, as beyond the historical ties between the two countries, Greek investments in the Egyptian economy are significant. Other, strategic and current pressing matters, such as the Syrian conflict, will also be discussed.

Despite the current Egyptian government being temporary, Greek officials consider the current administration to be reliable and as such, a great opportunity to develop bilateral relations. Contrary to the Morsi administration, the current one is not as close to Turkish policies. This development could be instrumental in coming to an agreement over the definition of EEZs with Cyprus.