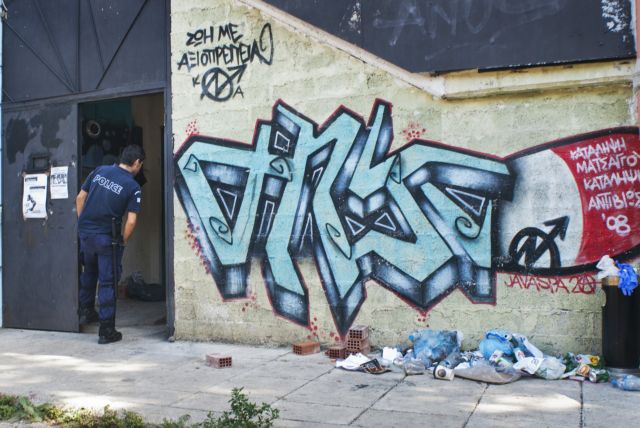 Groups of activists have occupied the municipal halls in Heraklion and Ioannina, in protest to recent police operations that resulted in the evacuation of a number of squats and social centers.

In Heraklion the municipal services will not operate, as protesters have stated that they will remain there until noon. In Ioannina the political activists occupied the municipal hall in protest to the police operation against the “Antiviosi” squat.

The police have recently launched operations against a number of squats in Ioannina, Patra and Mesologi. In some cases the evacuated buildings are sealed out of fear of being reoccupied.