Half of Municipality of Thessaloniki’s accounts seized 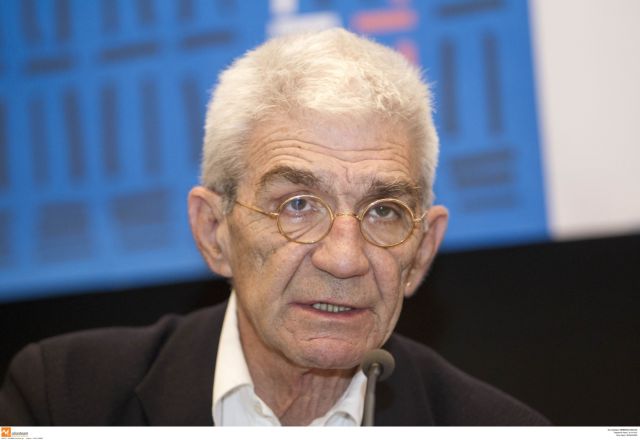 The Ministry of Finances seized half of the Municipality of Thessaloniki’s bank accounts, as it appears that it had not paid the appropriate stamp duty for 17 years, generating a 1.2 million euro debt.

The 4th Tax Office of Thessaloniki gave the order to seize the accounts after an audit revealed that the Municipality had not being the appropriate tax duty on the rents it had been receiving, between 1993 and 2010.

The Deputy Mayor of Thessaloniki in charge of finances Giorgos Arvanitis explained that the accounts seized contain 12.5 million euros and requested an extension until the end of August to respond to the allegation.

Today the Mayor of Thessaloniki Yannis Boutaris visited the General Secretary of Public Revenue Haris Theoharis in Athens to discuss the matter. Mr. Theoharis promised to expedite the matter, in order to avoid delaying the payment of wages.