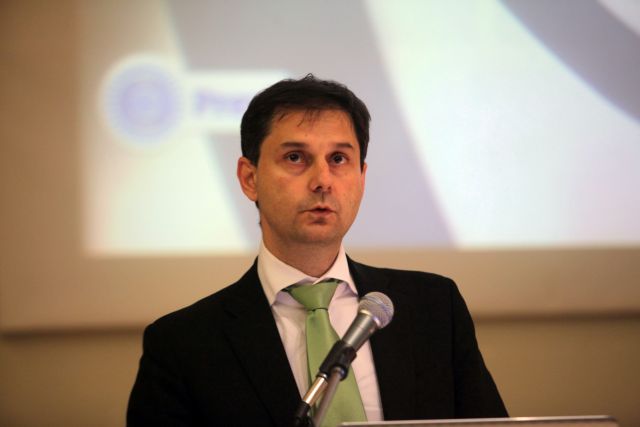 The General Secretary of Public Revenue Haris Theoharis commented on SKAI 100.3 radio station that it is better if debt-ridden businesses shut down, rather than carry on creating further deficits for the State, insurance funds and employees.

Mr. Theoharis was invited to comment on reports of overtaxation, with the General Secretary responding that compared to last year, tax returns on income will yield two billion euros less.

Taxpayers who receive all three notices for the Real Estate Tax of 2011, 2012 and 2013 together might have a problem. According to Mr. Theoharis “only 50,000 taxpayers have applied for a settlement of debts accumulated in previous years, we are not pleased”.

So far about 4.5 million tax returns have been submitted, 4 million have been cleared and another million returns are expected by the end of August. The General Secretary pointed out that about 130,000 taxpayers have been summoned to provide further documentation, with about 15,000 cases having been cleared.