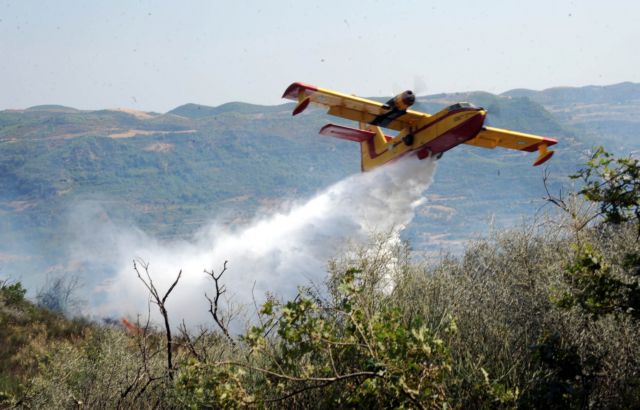 The Minister of Public Order Nikos Dendias has enforced a curfew in forests where there is a high risk of a fire breaking out (category 4). This measure will be in effect until Sunday, the 18th of August, unless the conditions change.

According to the General Secretary of Civil Protection, the curfew affects forests in the following areas:

The Fire Brigade has reported that a fire broke out in the Balla area, near Patra in Achaia. About 60 fire-fighters, with the support of 16 vehicles, four aircraft and one helicopter are committed to the fire, which is burning low vegetation.

Another fire broke out in Livanates of Fthiotida, where 33 fire-fighters with 10 vehicles are being supported by two air planes. The forest in Malateiko Valtou near Amfilohia is also on fire, for which the Fire Brigade has allocated 25 fire-fighters, eleven vehicles and 3 aircraft.

According to the report, the fires are not threatening any houses.