Troika pressuring for lift on auctioning ban of primary residences 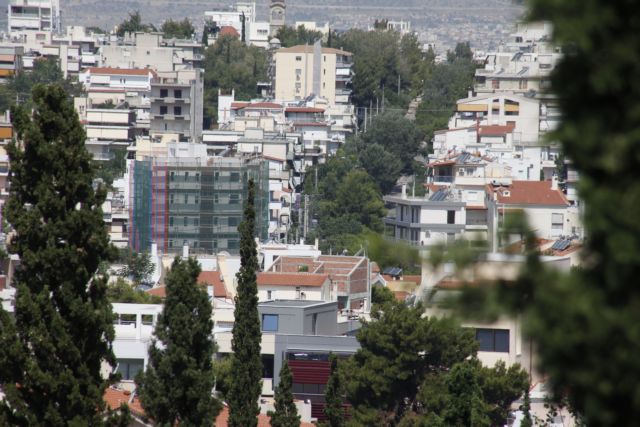 The possibility of a partial lift of the ban on auctioning primary residences has created some upheaval and concern among bank managements and home owners. The troika considers the ban, which extends until the end of 2013, to be counter-productive towards balancing the market.

The government is considering a partial lift on the ban, as evident by the Deputy Minister of Growth Thanasis Skordas, who spoke allowing the auctioning of primary residences based on social criteria, in order to protect vulnerable groups.

Many MPs from both parties supporting the government reacted against this proposal and spoke of extending the ban until the end of 2014, in order to protect borrowers.

In their reports on the Greek economy, both the EU and IMF have requested that aggressive action be taken to deal with red loans. The goal is to set up a plan that will protect households that have been consistent in their payments, but face problems due to financial crisis, while discouraging borrowers who chose not to pay.

By fall, the Greek authorities must have a report on the policies of each credit institution for dealing with red loans. These reports will be evaluated by the troika, Bank of Greece and the bank themselves, so that by October they can make specific proposals to improve practices.

As expected, the rumors of such a ban have caused fierce reactions from consumer organizations that demand MPs to vote against such bills in Parliament. The General Consumer Federation ΙΝΚΑ has already addressed the Parliamentary Standing Committee on Production and Trade, arguing that the primary residence is often the sole residence of borrowers.

Consumer union EKPOIZO also expressed its reaction to the proposal and has demanded that the ban be extended for a further three years. Furthermore, it requests the development of a network to deal with red loans by giving impartial financial advice and ensuring a decent living of standard, according to European standards.