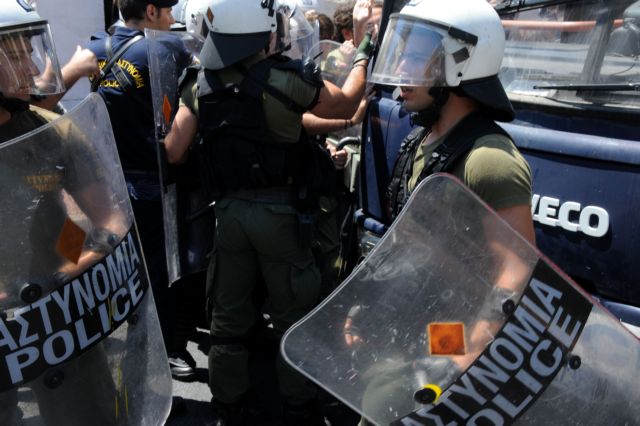 A huge police operation in Patra resulted in the evacuation of three squats in the city and the detention of 16 people.

The three squats, a municipal building, the Ministry of Health’s “Maragopoulio” building and a Technical University building had been occupied for a while, mostly by anarchist groups.

During the operation at the “Maragopoulio” squat, about 10 people tried to protest, but were intercepted by riot police. In total, the Police detained 16 people from the operations.

An investigation is underway, with the Police and building owners discussing measures to prevent the reclamation of the buildings in the future.