Armed robbery in village near Ioannina 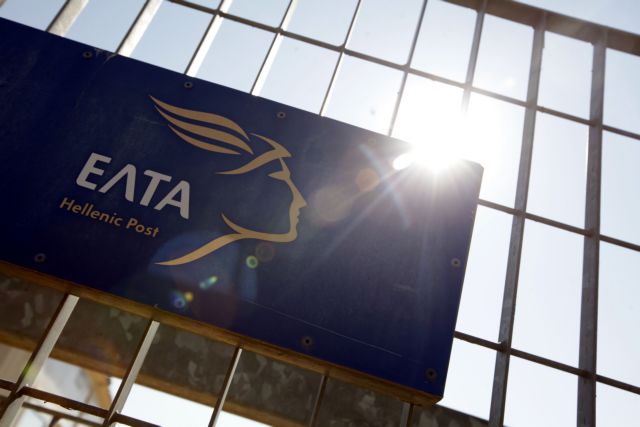 Two armed men managed to take off with an estimated 40,000 euros from a Post Office in Zitsa, just outside Ioannina.

The robbers, who had their faces covered, entered the Post Office early in the morning taking the employees by surprise and demanded all the money. Witnesses reported that the two armed men spoke fluent Greek.

The two men took off, with the Police finding their escape vehicle at a distance of about 10 kilometers from Zitsa. An investigation for the apprehension and arrest of the two armed men is under way.