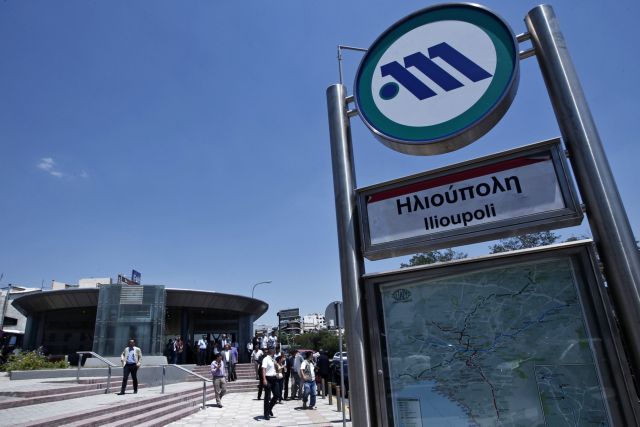 Four new Metro stations in Ilioupoli, Alimos, Argyroupoli and Elliniko will begin operating today on line 2 of the subway system. The three-year delay is due to the involvement of Siemens in the project.

On Thursday the Minister of Infrastructures Michalis Chrysochoidis visited the stations, which will connect the southern suburbs of Athens with the rest of the network. The ride from Syntagma in the city center to Elliniko will last about 14 minutes.

The expansion project cost about 400 million euros and is expected to service 83,000 passengers and take some 13,000 cars off the streets, on a daily basis. This will result in a reduction of CO2 pollution by 89 tons.

Attiko Metro’s expansion plans include connecting the tram and Metro networks at the Argyroupoli station, as well as completing the ‘Agia Marina’ station on line 3 by the end of the year.

In the meantime a serious issue is emerging, as few parking spaces were created to service Metro passengers, as the government was unable to negotiate with land owners. Furthermore, local residents have complained that the bus services must be restructured for better connection with the Metro stations.