Extent of corruption at Ministry of Finances revealed 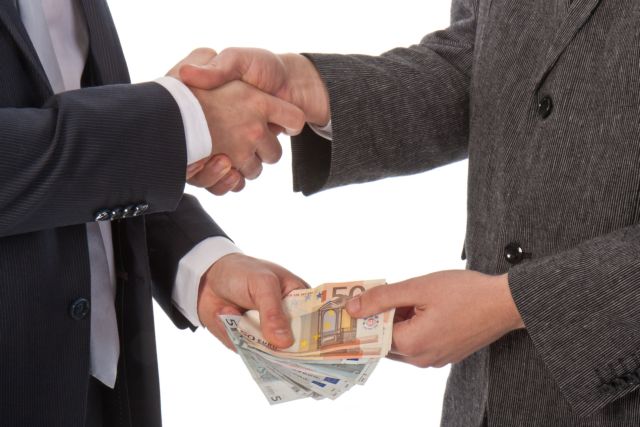 An anonymous seven-page document circulated from the Ministry of Finances demonstrates the extent of tax evasion due to political intervention in Greece. The document was written in the first person and is not signed by the relevant Minister, Yannis Stournaras.

In the informal document, the author essentially admits that tax evasion is the greatest scourge of Greek society and economy and that “few things have been done in the past 30 years”.

Chillingly, the author essentially admits that the Ministry of Finances has been providing “political cover” to “big-shot lawyers, famous singers and mayors” and other so-called “untouchables” for years. The author claims that there will be “no more tolerance” for all those who “steal taxes; even if he is the Pope, he will pay”.

The author then proceeds to point out the measures the Ministry of Finances claims it has taken to tackle the corruption, such as recruiting 4,000 auditors, updating equipment and the rational allocation of staff. It concludes by pointing out a number of actions to be taken in order to further improve the situation.