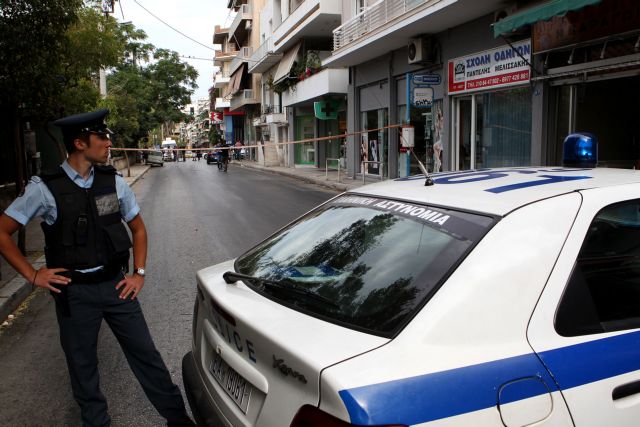 The Greek Police, supported by Europol, the Spanish and American Police is conducting an operation against an international trafficking cartel that brought people to Greece via Turkey.

So far ten people have been arrested in the operation that is taking place in Athens, Kavala, Volos, Corinth and Crete. The police will make an announcement when the operation is complete.