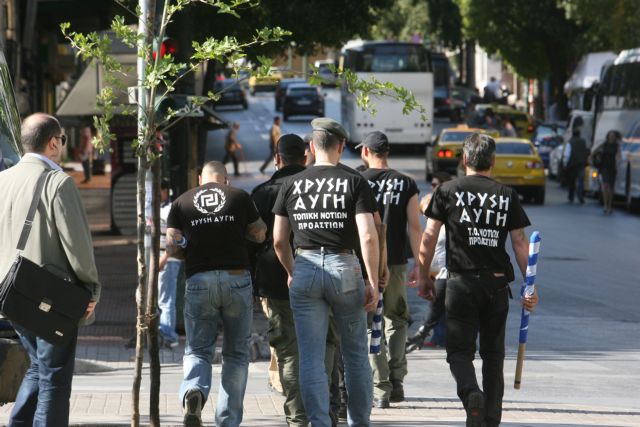 The Police have decided to ban the “hate charity” that was organized by Golden Dawn to take place today at Attiki square, due to security purposes. The Police issued an announcement adding that demonstrations in the surrounding areas are not allowed between noon and midnight.

The Mayor of Athens Giorgos Kaminis had previously characterized the distribution of food “for Greeks only” to be “illegal and politically unacceptable”. The Minister of Public Order Nikos Dendias also commented on the fact that the racist event was to take place on the 39th anniversary of the restoration of democracy.

Despite the ban though, it is rumored that Golden Dawn has decided to carry out the distrubution of food and clothing to Greeks only from its offices. The party’s entire Parliamentary Group is expected to be present, including party leader Nikos Michaloliakos.

Golden Dawn attempted a similar event a few days before Easter in Syntagma square, without applying for any permits from municipal authorities, prompting the intervention of the police. Golden Dawn MP Germenis later assaulted Mayor Kaminis, a 12-year-old girl and attempted to draw his gun during a charity function.