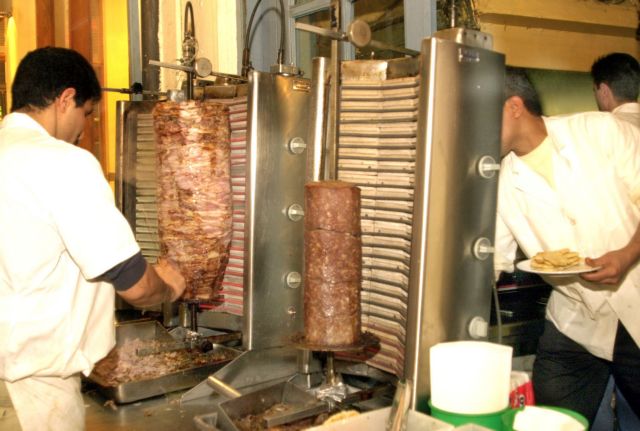 The Prime Minister Antonis Samaras announced on Wednesday afternoon his plan to reduce the VAT in food to 13% on a trial basis. The Prime Minister hopes that the measure will encourage job growth and increase public revenue. The reduction will come into effect on the 1st of August and run until the end of 2013.

Despite the PM’s optimism, the first estimations from the food sector suggest that the VAT reduction will not have that much of an effect on curbing the prices of goods. Mr. Samaras warned that if public revenue is reduced and if tax evasion remains unaffected, then the VAT will return to its current 23% rate.

The government managed to come to an agreement with the troika, in time for a critical vote in Parliament on a bill of austerity measures that could offset the 100 million euro shortfall expected from the VAT reduction; the introduction of a controversial luxury tax is estimated to generate 136 million euros.