Objections to upcoming sale of Postbank 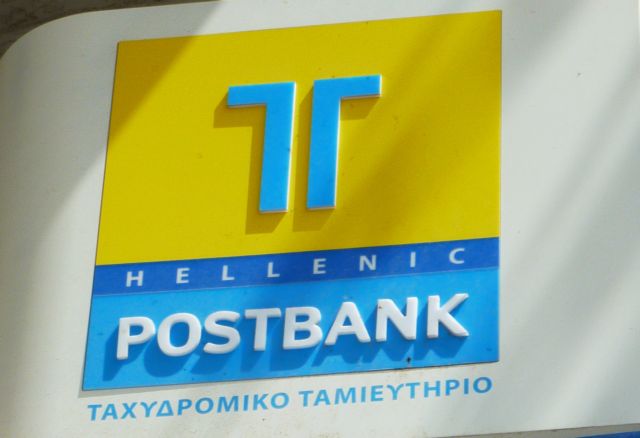 As the deadline for the upcoming sale of the Postbank looms, there have been strong reactions from bidders such as Alpha Bank to the last moment decision to not take into account any offers that include cash.

Both the Bank of Greece and the European Central Bank informed the Financial Stability Fund (FSF) that any of the banks that were refinanced from the 50 billion euro state package cannot include cash in their offers.

This essentially means that the FSF will pick the winner based on the systemic stability and the synergies created after the Postbank’s sale, rather than the value of the offer itself. This development paved the way for Eurobank, since its offer was limited to the exchange of shares.

Of the three systemic banks, Alpha Bank objected to this development, claiming that the Bank of Greece tried to manipulate the auctioning of the Postbank. The Bank of Greece claims that it was not involved and that the FSF is the sole responsible party for the auction.

The National Bank on the other hand chose not to comment on the sudden change of the auction’s terms and maintained that the offer made is indicative of their interest in acquiring the Postbank.

The tension in the higher echelons of the implicated banks lead to rumors that the FSF’s managing consultant Anastasia Sakelariou had resigned, which was quickly denied.