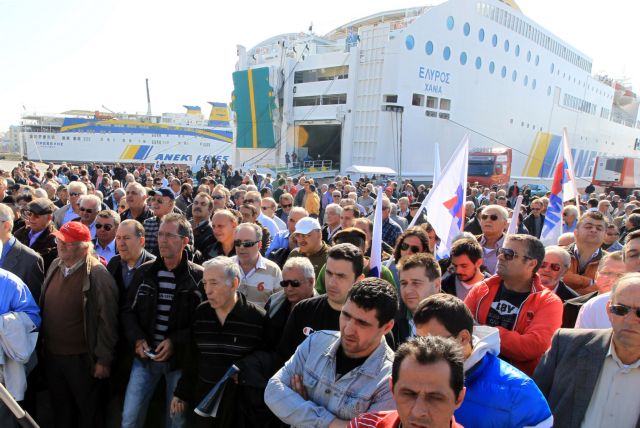 The newly-appointed Minister of Shipping Miltiadis Varvitsiotis has called a meeting with the Executive Secretariat of nationwide maritime worker union PNO.

The Minister took the initiative in order to discuss problems in the maritime sector, such as the high unemployment rates and the non-payment of wages to the crews of certain shipping firms.

Maritime workers have been in a state of civil mobilization since February, when they threatened to go along with an extended strike.