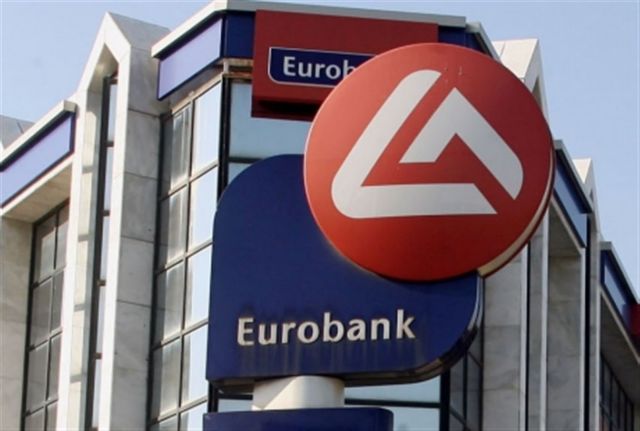 The Financial Support Fund has undertaken the arduous task of refinancing the banks, for which the Greek state (i.e. taxpayers) has borrowed about 50 billion euros.

The FSF is meant to have been staffed with skilled professionals, recruited on merit, but the reality is that most came with recommendation of influential political offices. The impression is that the FSF does nothing more than manipulate developments to suit political and financial interests.

This is perfectly highlighted in the scandalous selection procedure of Eurobank’s new management. The FSF hired an experienced evaluation firm, which made its proposal after months of investigation and interviews. The Bank of Greece made a similar proposal.

The “independent” FSF members were not convinced and asked for a new proposal, with a chairman outside the Bank. The proposal was submitted, but those offered the job declined, so then the FSF chose Mr. David and Mr. Megalou.

Mr. David was found to be unsuitable because his bankrupt company owes about 50 million euros to Eurobank, while Mr. Megalou has been outside of the banking market for the past two years and as such has no idea what he is up against.

Meanwhile many of Eurobank’s large customers are already taking their accounts to other banks and experienced executives are heading to other firms, so a cash flow problem is not entirely out of the question.

In other words we are witnessing the organized destruction of bank and, just like ERT, might trigger banking crisis out of nowhere, with unpredictable consequences. It is unfortunate that this “scandal” is being perpetrated by those who are meant to safeguard the banking system’s stability.