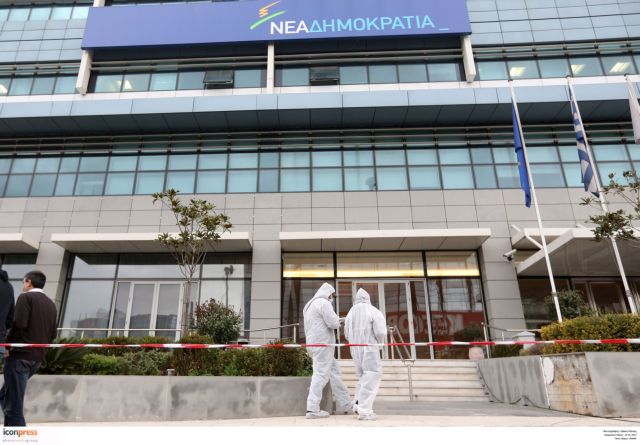 A new militant group, the Group of Popular Fighters (Omada Laikon Agoniston – OLA), has claimed responsibility for the armed attack against the New Democracy offices on the 14th of January 2013, by posting a manifesto on activist website Indymedia.

The group outlines their ideological and political goals, of inspiring and uniting smaller groups, followed by a brief analysis of the recent history in Greece and criticism of the political parties in parliament.

The attack against the offices on Syngrou Avenue is described in detail; two armed individuals approached the offices unnoticed, disembarked from a stolen vehicle and managed to set up an RPG. The RPG was faulty and the individual carrying it was unable to rearm the rocket, so the second one opened fire against the building with an Kalashnikov type assault rifle.

The group later explains that it did not claim the attack earlier in order to avoid confusion with other known and defined groups. The manifesto warns of further attacks and of a greater intensity.

The full manifesto (in Greek) is available here.