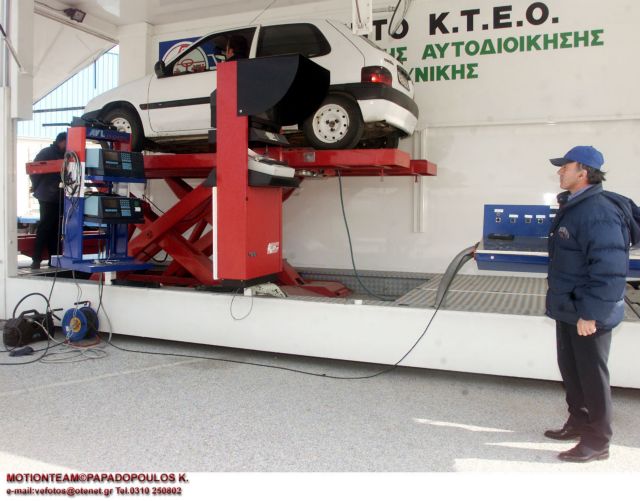 The Minister of Infrastructure Michalis Chrysochoidis has been pressured into replacing the current general secretary of Transport Nikos Stathopoulos with the former director of Transport Evangelia Tsanga.

The pressure has mostly been coming from the owners of vehicle inspection centers (KTEO) and trucks. The issue is being discussed openly amongst Ministry officers, causing some controversy higher up the ladder. This is due to the conflicting interests of Mrs. Tsanga, who is closely related to private KTEO owners.

Mrs. Tsanga, who retired from her position and is works as a consultant to Deputy Minister of Infrastructure Michalis Papadopoulos, claims that she did not ask for the job placement.