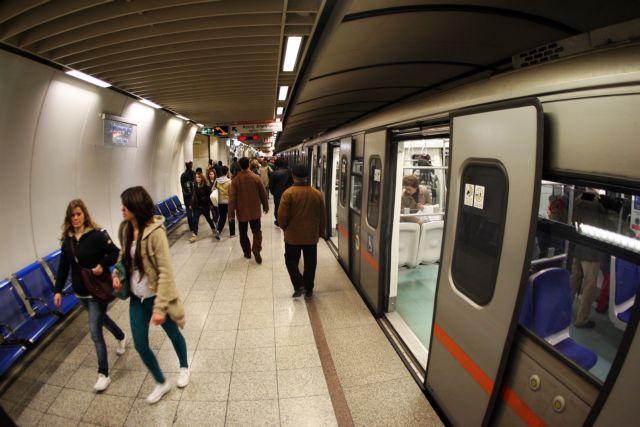 Attiko Metro has received the first installment of a 450 million euro loan that it has secured from the European Investment Bank, for the expansion of Metro line 3 towards Piraeus.

The loan deal was struck after the intervention of the Ministries of Infrastructure and Finances. The 30-year loan has a 7-year grace period and the first installment of 250 million will soon be available. The further 200 million will be collected at a later date.

In December 2012 a 250 million euro loan was granted to fund the Metro network in Thessaloniki. The European Investment Bank’s board of directors approved the loan after going over all of the relevant data in March 2013, to expand the Thessaloniki Metro towards Kalamaria.

Attiko Metro chairman Christos Tsitouras commented that “the realization of the above, as previously planned and announced, demonstrates the European Investment Bank’s trust and satisfaction towards the project and Attiko Metro’s know-how on the one hand and the real trust in the Greek economy”.