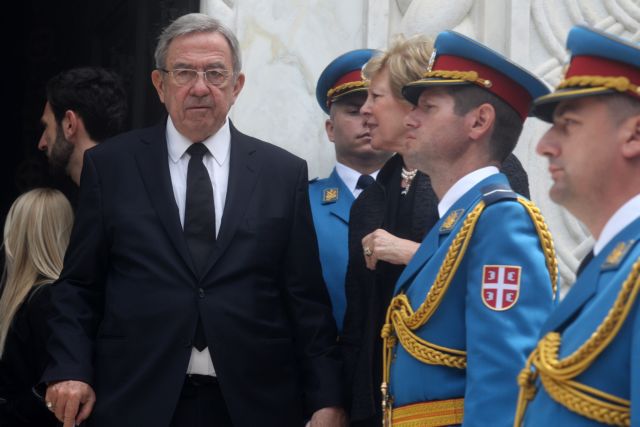 The nationwide federation of police officers (POASY) has sent a letter to the chief of Police and political leadership regarding the police escort provided to former king Konstantinos at this house in Argolida.

The Argolida Police Officer Union has complained that it cannot guard the former king’s house in Kranidi due to staff issues and have suggested the Police’s VIP protection service or the State Security take over these duties.