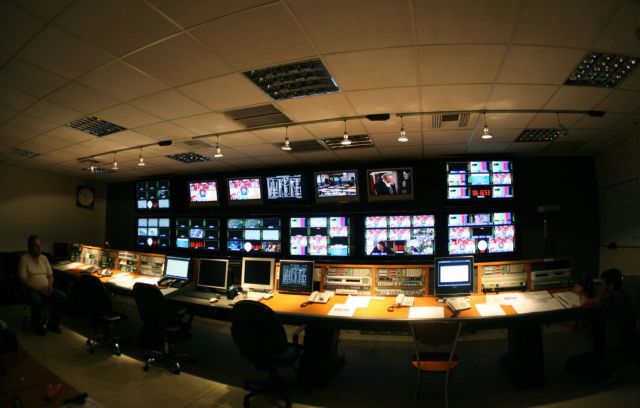 The Minister of Finances Yannis Stournaras stated that the compensation for ERT employees will be paid out after the central ERT buildings have been reclaimed and all relevant data is collected. Mr. Stournaras also claimed that two wages were paid out to employees with indefinite contracts, as part of a first installment.

Regarding the proposed amendments that SYRIZA and KKE MPs, Mr. Stournaras responded that the government partners have agreed upon a plan to set up both the transitional and replacement public broadcasting service.

The relevant Deputy Minister of Public Radio and Television, Pantelis Kapsis, will have the support of the Ministry of Finances, which is ERT’s legal successor.