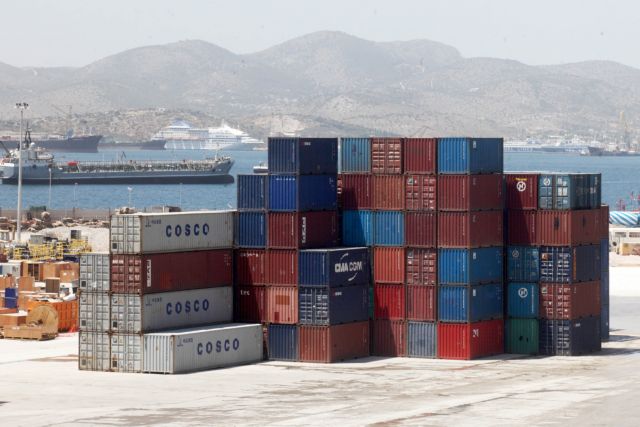 Cosco’s chairman Wei Jiafu will be in Athens today for the grand opening of Pier 3 in the port of Piraeus’ container terminal. Mr. Jiafu will also discuss the privatization of the port with the Prime Minister Antonis Samaras.

After the failure to sell DEPA, the government needs to sell 51% of the Piraeus Port Authority (OLP) to make up for the “lost ground” and collect the estimated 2.6 billion euros from privatizations. Executives from the Ministry of Shipping want to place security clauses, so that shipping is not disrupted.

TAIPED’s president Stelios Stavridis was interviewed by the Wall Street Journal, where he explained that OLP’s privatization, which was planned to occur in 2014, can take place within the year. The deal would include the port’s management for 30 to 40 years. TAIPED’s proposals are expected to be ready by the end of July.

Meanwhile, the nationwide federation of port employees (OMYLE) has announced its objection to the privatization of ports. In response to the visit of the Cosco chairman, OMYLE reports that Cosco reported 2 billion dollar loses in 2012 and 1.7 billion dollars in 2011. The federation also questioned the point of the opening ceremony for the pier, when it will not be complete and operational before 2015.

OMYLE along with the union of OLP employees and supervisors have decided on a walkout for today, between 12:00 and 19:00. The European Commission is also rumored to approve the funding by over 90% of the construction of three new cruise ship moors in the port of Piraeus.