Walk out at ports on Wednesday 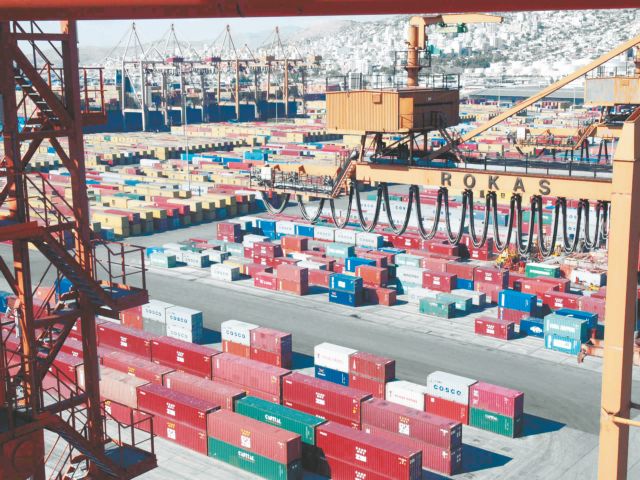 The nationwide federation of port employees (OMYLE) along with the unions of port of Piraeus employees has announced a walk out for Wednesday, in reaction to the scheduled privatization of ports all over Greece. The walkout will take place been noon and 7pm.

During the walkout, interventions will be staged at ports all over the country. A rally has also been scheduled to take place at 12:30 at the SEMPO gates. OMYLE also announced its intention to claim the signing of a collective labor agreement with single-shareholder port authorities.