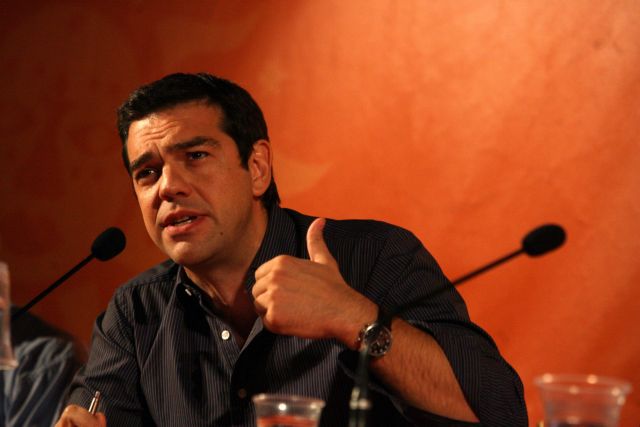 Opposition party SYRIZA has issued a statement regarding the new cabinet, claiming that it cannot save a collapsing government and that it was designed to suit the bailout measures. SYRIZA claims that “the new PASOK-ND government with the a la carte support from DIMAR confirms the complete failure of the bailout ‘success story’ and plans for taking new measures”.

The announcement further adds that “the bailout forces have moved on from fairytales of investments and growth to attempting to destroy public television and expand into all public organizations”. According to SYRIZA new wage and pension cuts and new taxes will be necessary to cover the funding deficit and correct the miscalculations of the previous measures.

“There is no doubt that the new cabinet and government plan will be focused on an even more strict implementation of the bailout program and shrinking of democracy, closing the eyes before the dramatic repercussions for the economy and society”. SYRIZA’s announcement concludes that “the Greek people will defend democracy and their rights and throw away the new government’s plan”.