Stournaras: “Greece will comply with her obligations” 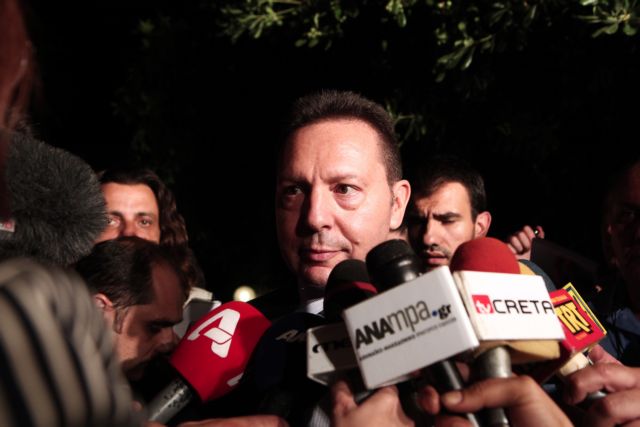 The Minister of Finances Giannis Stournaras represented the government at the yesterday’s summit of Eurozone Finance Ministers and today at the ECOFIN. Mr. Stournaras informed his European counterparts of the developing situation in Greece and that despite the recent problems, Greece will comply with all bailout-mandated obligations in order to collect the next loan installment.

Mr. Stournaras admitted that there had been significant deals in reforming the public sector (particularly with the civil servant mobility scheme), while conceding that far greater effort will be required in order to secure the net loan installment.

The Minister of Finances commented on reports that the IMF is prepared to cease funding Greece and opined that the IMF primarily addressed Eurozone members who have not yet taken the necessary measures, after their promises of supporting Greece and extending the vesting period of loans.

Eurogroup president Jeroen Dijsselbloem and European Commissioner Olli Rehn clarified that the Greek political powers are responsible for what happens in Greece and stressed that the changes in the international climate towards Greece are primarily attributable to the country’s political stability.