SOCAR and TAIPED come to agreement for DESFA 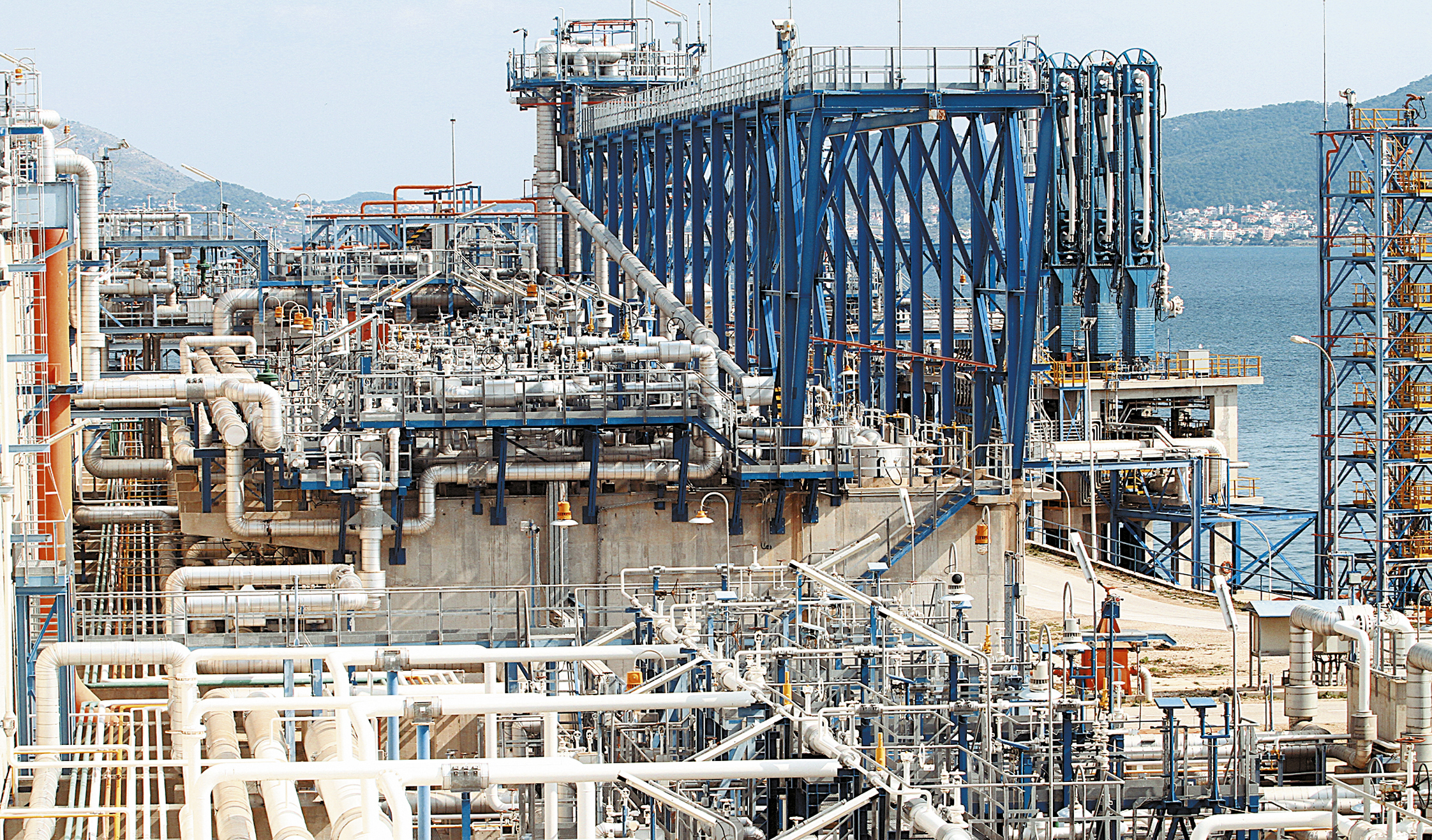 Azeri energy firm SOCAR and privatization fund TAIPED have come to a preliminary agreement on the sale of DESFA’s 66% share, according to SOCAR’s president Rovnag Ibrahim Abdullayev.

Mr. Abdullayev commented on the preliminary deal on Reuters and explained that the competition has ended and that negotiations with the Greek government are about to begin. The SOCAR president underlined that after the sale is complete, SOCAR will own the entirety of Greece’s natural gas distribution network.

The Reuters report also notes that SOCAR’s intention is to increase its 17% share in the natural gas distribution market in Greece, by importing natural gas from the Shah Deniz gas fields in Azerbaijan