German business with the Greece 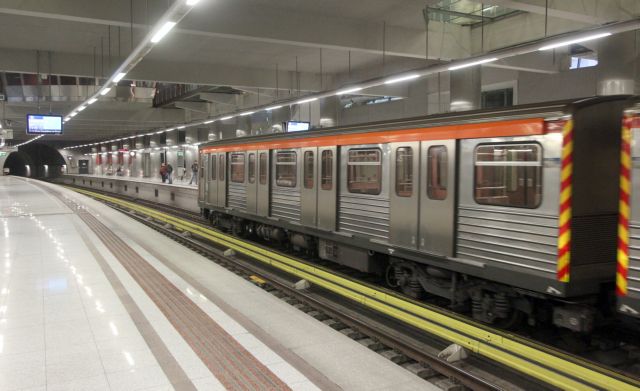 German businesses have had a close relationship with the Greek state, as highlighted by the «Siemens» scandal that shook the political world in Greece a few years ago. Deutsche Bahn International (DBI) subsidiary Lahmeyer has worked on survey projects in the past, most notably for ERGOSE, DEI, the national highway network and the Metro.

German newspaper “Süddeutsche Zeitung” revealed that both Lahmeyer and DBI are being investigated in Germany for bribing officials in foreign countries, including Greece. DBI has been convicted in some cases and has been forced to pull out of its international investments due to ethical considerations.

Lahmeyer’s case is not very different to the “Siemens” scandal that shook the Ministry of Growth. Between 2001 and 2003 ERGOSE contracted Lahmeyer for six projects, worth 1.5 million euros. In 2002 the firm was appointed Technical Consultant to ERGOSE’s railway projects, which was worth 4 million euros. Lahmeyer was interested in expanding its operations in Greece and had even set up a Greek subsidiary, Li-Hellas.

In 2005 the firm was part of a joint venture (along with De Consult and Trandemco) that was involved in ERGOSE’s acquisition of radio equipment from Siemens, while in 2009 a further two contracts earned Lahmeyer 200,000. Lahmeyer has also had a consultation contract with OSE, regarding the Kalampaka-Ioannina-Igoumenitsa line, with the last payment collected on the 4th of August 2011.

In the early 1990s, during Konstantinos Mitsotakis’ tenure as Prime Minister, Lahmeyer was hired to provide consultation for a DEI unit in Lavrio. The firm was hired again in the mid 1990s to estimate the cost of a DEI unit in Florina, which had caused some tension in Kostas Simitis’ government.

In 1996 Lahmeyer was appointed project manager of the south axis of the Patra-Athens-Thessaloniki national highway, along with OMEC and Sogelerg. The same joint venture acted as construction manager in the early phases of the Egnatia high way.

Aside from ERGOSE, Lahmeyer was involved in Athens’ Metro and in 2002 was involved in the technical consultation for expanding two of the subway system’s three lines and the creation of a fourth line. While Attiko Metro is no in the position to clarify the involvement of Lahmeyer, German press have reported on bribes from an offshore company. The company was part of the German joint-venture that constructed the Athens subway system.