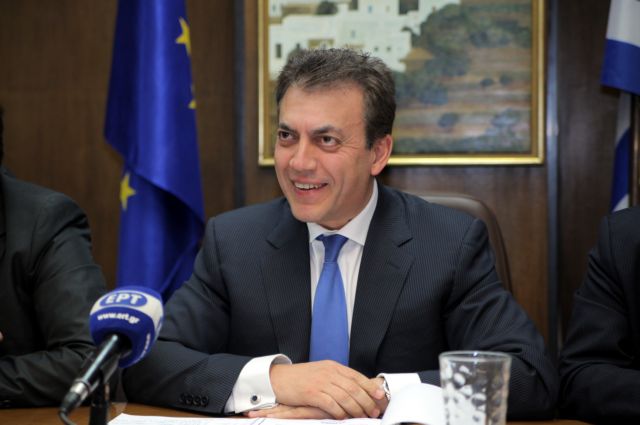 The Minister of Labor Giannis Vroutsis is in Madrid for the EU’s Labor Minister Summit, which is taking place today. The Summit will then continue at the EU’s employment council in Luxembourg on the 20th and 21st of June.

The Madrid meeting is a preview of an upcoming “round table» for youth employment in Europe which is organized by German Chancellor Angela Merkel. This event will take place in Berlin on the 3rd of July with the participation of all EU-member Labor Ministers.

The Berlin initiative will seek to combat youth unemployment, particularly in the European south, through the expansion of funding tools for SMEs and find effective ways to implement the “Youth Guarantee” initiative.

In Madrid and Berlin the Minister of Labor is expected to focus on the impacts of the profound recession which has plagued Greece over the past five years. Mr. Vroutsis will also suggest a number of initiatives that will incentivize businesses to recruit young people and create new jobs, particularly in extroverted, pioneering and manufacturing sectors of the Greek economy.