Government partners to decide on ERT 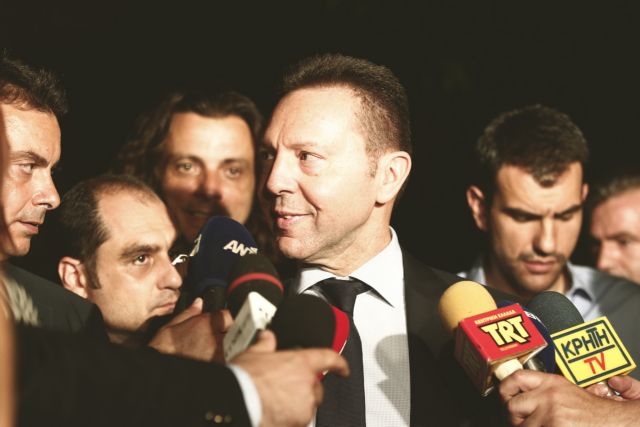 The Minister of Finances Giannis Stournaras, who was present at the meeting of Prime Minister Samaras with the troika representatives, revealed that the situation at ERT will be discussed today.

When asked whether the ERT employees would be rehired, the Minister declined to comment. The Ministry of Finances is currently going through a series of proposals regarding ERT’s operation.

The government partners will decide upon the details of ERT’s operation, such as the place from which the broadcasts will take place. Former ERT employees have taken over the public television network’s facilities, since its closure was announced last week.