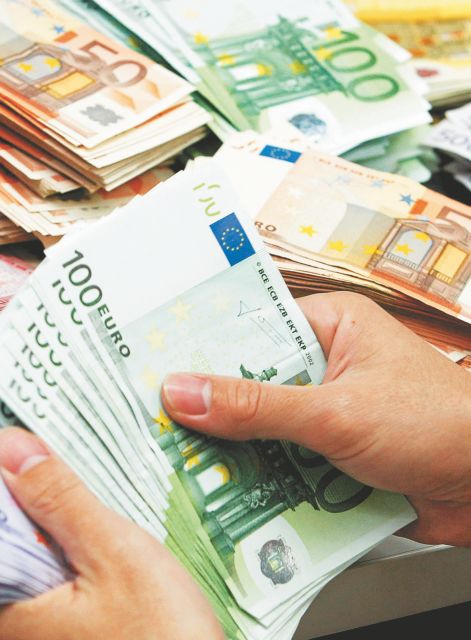 According to the court ruling, between 2004 and 2008 the defendant abused her position and embezzled about 1.8 million euros from bank accounts. The stolen funds were returned to the accounts after the fraud was discovered. The decision has been appealed.