SYRIZA skeptical about media black out 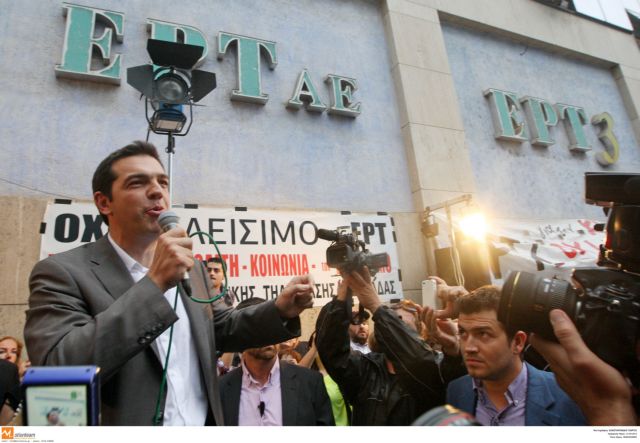 The black out enforced by journalist association ESIEA across all media outlets is troubling SYRIZA executives.

Executives from the opposition party wondered the purpose of the black out in such a critical period, particularly when the three government partners are planning to meet and SYRIZA leader Alexis Tsipras about to give a speech in Athens.

It appears that SYRIZA attempted to dissuade the unions, in order to chose a less hard-line and different approach. Aside from the lack of information, the black out could have severe impact on the viability of some of the outlets.

The greatest problem for SYRIZA appears to be that in light of to the fragmentation and radicalization of media unions, SYRIZA will be accused of working towards maintaining jobs and that it tolerates failed choices that lead nowhere.