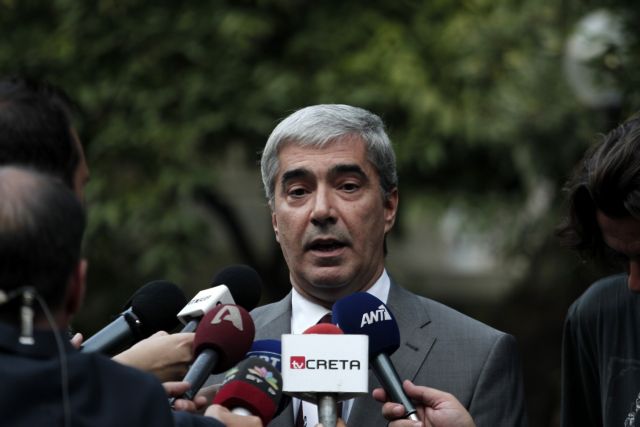 When quizzed by foreign news network about the way in which the government decided to shut down ERT, spokesman Simos Kedikoglou claims that “everything was according to the law”.

Mr. Kedikoglou explained that the shut down was “temporary” and “when you are forced to rebuild a business from the start you have to shut it down”. The government spokesperson claimed that the new public broadcaster will be better.

When asked about the rushed nature of ERT’s closure, Mr. Kedikoglou replied that “there is no panic, we have made so many fundamental changes to Greece”. The spokesperson further elaborated that “if we announced [the shut down] would happen in three months, ERT would be on strike for three months”.

Mr. Kedikoglou maintained that the decision to shut down ERT is backed by popular opinion and that the details of the new public broadcasting network will be revealed in the summer.