Why did Gazprom back down? 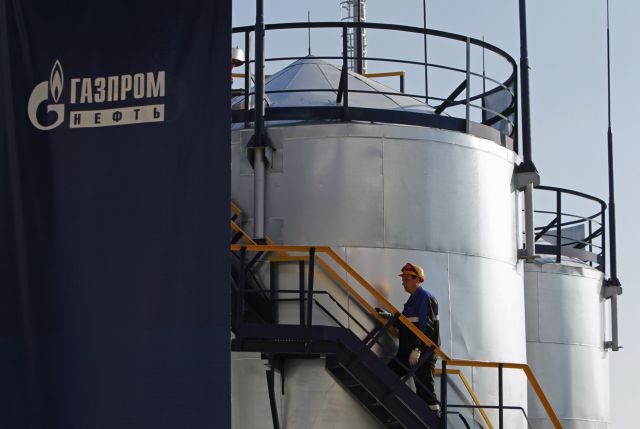 At last week’s Russian-European energy conference in Brussels it became clear that should Gazprom go ahead with the purchase of DEPA, the relevant European committee on competition would investigate on the Russian firm’s presence in the European Union.

That means that the sale would be delayed by a year and a half – if it was approved. Gazprom’s number two Alexander Medvedev claimed that “they prefer us as suppliers and not investors”, essentially confirming his company’s non-participation in the competition for DEPA.

American involvement was confirmed by the trip of American ambassador to Greece Daniel Smith to Brussels. Nobody can say with certainty that he went there for DEPA, but it is obvious that he didn’t go there to soak up the sun. After all, the American influence on Brussels is not disputed.

On the other hand, the Russians exposed the Greek government. Not submitting an offer might have been a possibility, but Gazprom’s silence until the very last moment did not suggest anything like that. Sintez, the other perspective investor, contacted TAIPED that they would not submit an offer after all, as opposed to Gazprom which couldn’t even bother to send a message, as obliged, even after having visited Maximou Hall three times already.

It is hard to say what will happen next. A likely scenario is to sell DEPA and Hellenic Petroleum (ELPE) together in 2014. The offer and potential involvement of Azeri energy firm Socar might be the silver lining, since that will pave the way for the TAP project to go through, despite the rumors that the Azeri offer is not satisfactory.