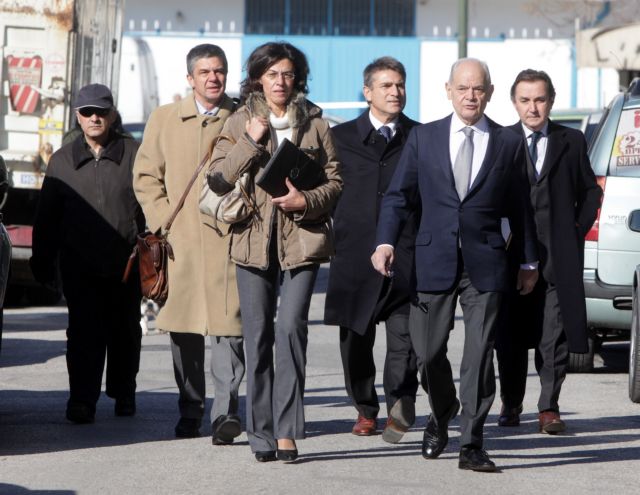 According to the findings of SDOE’s investigation, the relatives of former Minister of Finances Giorgos Papakonstantinou appear to have evaded paying taxes on about 6 million euros.

SDOE’s report is important, since it will confirm the possible intent or negligence of the former Minister of Finances in the case regarding the controversial “Lagarde list”. The four have been summoned to testify on Tuesday, however it is likely that they will refuse to appear, s they have done so in the past.

The president of the Parliamentary Committee investigating the scandal Christos Markogiannakis commented on Vima 99.5 that the largest part of the investigation has been complete. He also explained that the Committee will have to finish by the 25th of June.

The full SDOE is available here.

The response by the four Papakonstantinou relatives is available here.