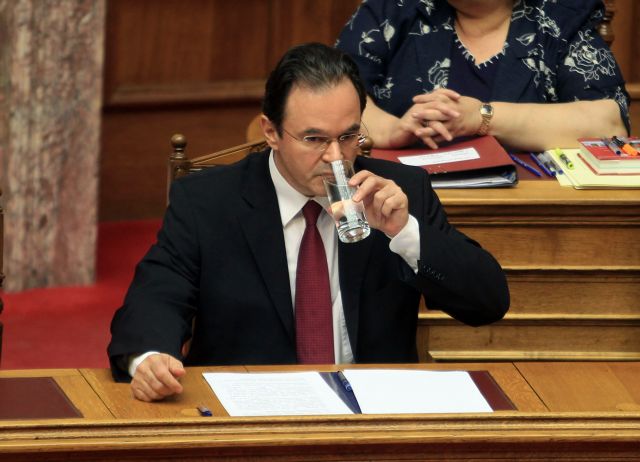 SDOE is expected to deliver its findings to the Parliamentary Committee handling the implication of former Minister of Finances Giorgos Papakonstantinou and his cousins in the controversial “Lagarde list” scandal.

This is an important aspect of the case, since it could mean the difference between intent and omission in Mr. Papakonstantinou’s course of action. The former Minister’s cousins, who have been examined by financial prosecutors Peponis and Mouzakitis, will then be summoned by the Committee. They have the right to refuse on the ground of having outstanding business with regular Justice.

Mr. Papakonstantinou’s testimony and explanations regarding his handling of the controversial list will also play an important part in the development of the case.