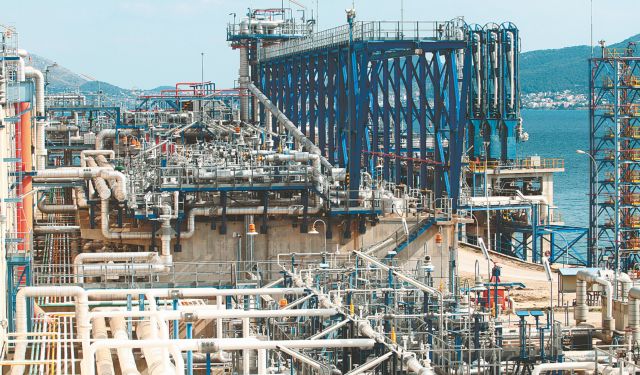 A number of unfortunate developments have jeopardized the privatization of DEPA and DESFA at the very last moment. Russian firm Sintez was meant to submit a binding offer for DESFA, but instead informed TAIPED that it will not. Gazprom also appears to be somewhat vague about its DEPA offer.

Gazprom has associated the price for DEPA with the price of natural gas the Russian firm has established for Greece, meaning that the Gazprom’s offer for DEPA will be less than expected. In a press conference, Gazprom’s Alexander Medvedev claimed that his firm sells natural gas to Greece 30% more expensive than for other European countries.

Government officials were surprised by this development, since the Gazprom president had visited Greece on three occasions to discuss the details of the deal with the Prime Minister Samaras and Minister of Finances Stournaras. In any case, Greek officials maintain that they will not accept a lower price than what was agreed. The sudden development could be attributed to pressure from the USA and the European Union.

Sintez’s departure paves the way for the Azeri Socar, which is involved with the ambitious TAP project, to purchase DESFA.