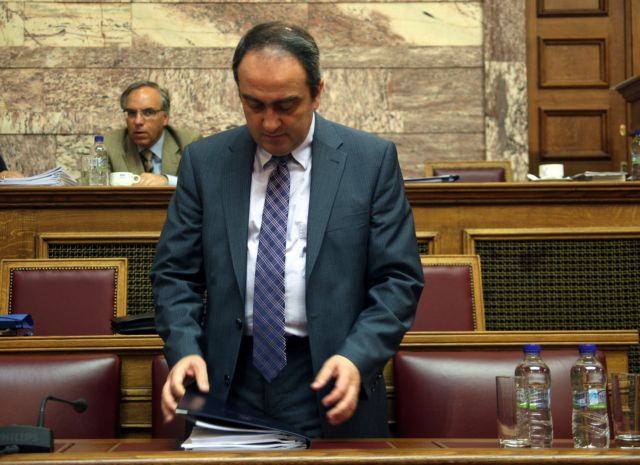 Borrowers with outstanding debts will be able to apply for a favorable settlement that Parliament has voted for performing loan borrowers. The Deputy Minister of Growth Thanasis Skordas clarified that the loan agreement must still be in effect.

Mr. Skordas made the clarification during the second reading of the bill in the Parliamentary Committee for Production and Trade. The Deputy Minister also announced that he is considering amendments to the bill’s provisions, so that borrowers with a disability over 67% can also benefit from the favorable settlement.