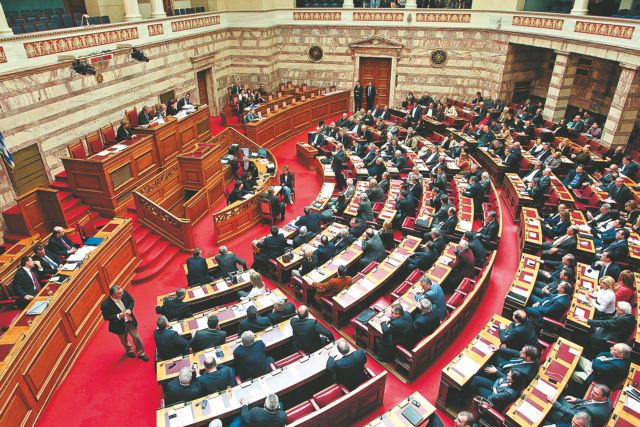 Regarding the Committee’s investigation, former general secretary of the Ministry of Finances Ilias Plaskovitis conceded that he had not referred to his files, explaining why he forgot to mention the list’s accompanying French document that detailed the agreement between the two countries. Mr. Plaskovitis denied actually seeing the CD and claimed that Mr. Papakonstantinou handled the material himself.

The former general secretary also noted that even though he had signed for the controversial CD and its accompanying document, he regrets that they were not registered as the protocol requires.

The Parliamentary Committee also discussed the written responses of Israeli entrepreneur Sabby Mioni, whose name was implicated in an account with 550 million euros. Mr. Mionis claims to no know any politicians and attributed the implication of his “a combination of incredible incompetence and sloppiness”.