One Greek questioned for inciting a demonstration in Istanbul 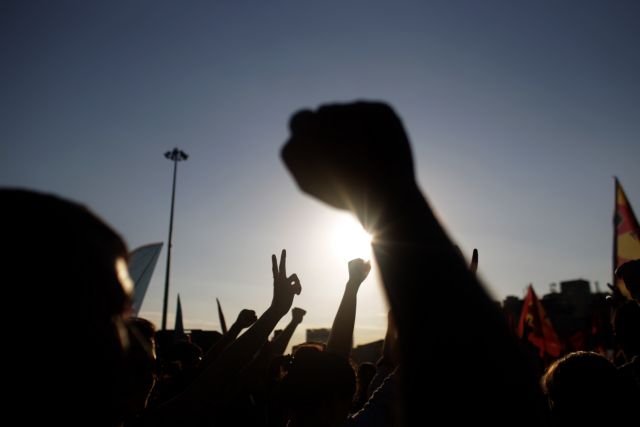 According to reports of Turkish newspapers “Radikal”, “Hurriyet” and «Zaman» eleven foreign nationals, including one Greek, are being questioned by the Turkish Police in connection to the mass demonstrations.

The Greek citizen appears to be student Giorgos Iatridis, who was in Istanbul because of the Erasmus student exchange program. The consul general of Greece in Istanbul stated that no person with a Greek diplomatic passport has been detained, as reported by the “Zaman” newspaper.

The Turkish media report that aside from the Iatridis, ten more foreign nationals have also been detained for questioning for inciting demonstrations: four American, two British, two Iranian, two French, one Indian and one German citizen.