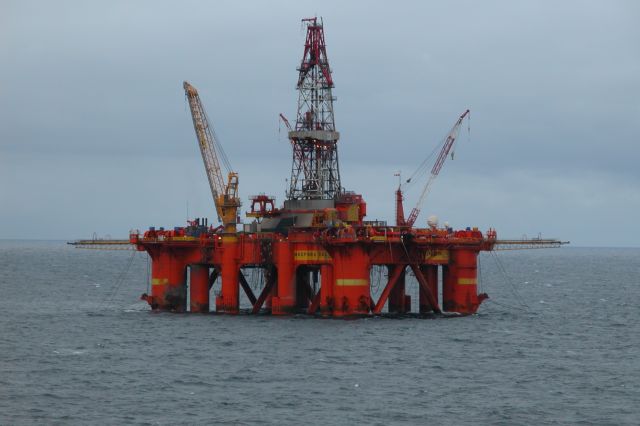 Following a meeting at the Ministry of Environment, the Prime Minister Antonis Samaras has announced that he will establish a public sector company in order to expedite the mining of hydrocarbons.

Mr. Samaras underlined the determination of the Greek scientists involved in the program, which he considered a necessary for the successful exploitation of the country’s wealth-generating natural resources.

The PM stressed the need for strengthening the Greek economy and increasing energy autonomy, further explaining that the program must be inducted in the new European networks.

Mr. Samaras also referred to developing strategic alliances with international survey companies, emphasizing the research conducted in the Ionian Sea and south of Crete. Surveys are also being conducted in Ioannina, Katakolo and the Gulf of Patra.