Mayors against racism and xenophobia 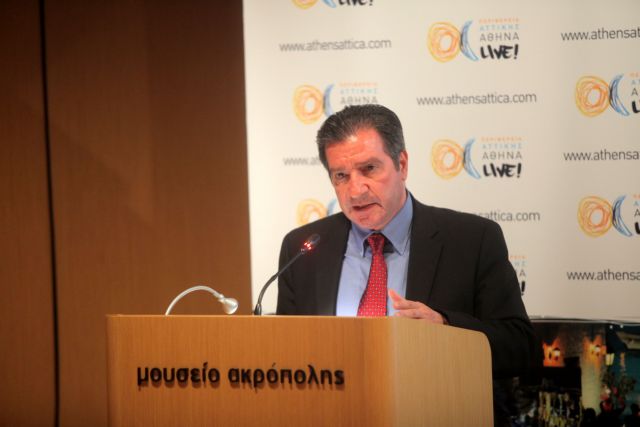 The five mayors issued a joint statement entitled “1,000 words for self-government, 2.5 years later”, where they state that “we support not just the tolerance of difference, buts it emergence as a cultural expression and comparative benefit of a accepting and open society of citizens and we are against any form of segregation”.

They also added that “the essential stance in favor of an extensive and open dialog, free of obsessions, localism, xenophobia and nationalistic populist myths, promotes a philosophy based on local, national and European degree of cooperation”.