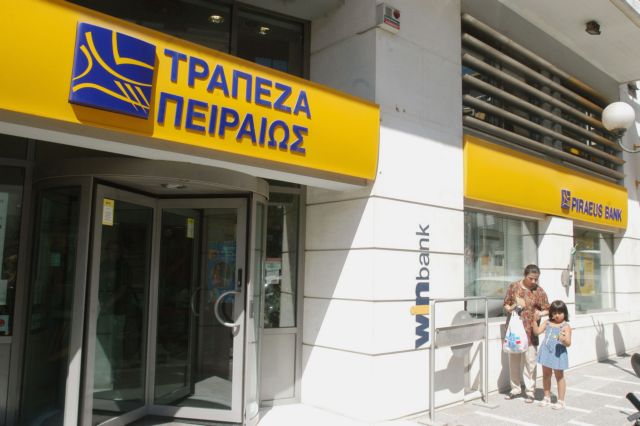 The HCMC approved the capital increase of Piraeos Bank on Monday, which was estimated to cost about 7.33 billion euros and is expected to be complete by the 25th of June.

The bank’s management has already ensured that the bank avoids nationalization by securing deals with Societe Generale and BCP for their participation in the new issuing of shares worth 570 million euros. This means that the capital increase will not necessitate the use of contingent bonds (CoCos). The bank will need to draw some 160-170 million euros, which seems unlikely to satisfy domestic and overseas demand.

Contrary to Ethniki and Alpha Bank, Piraeos has not set a limit to private participation in the capital increase. In theory private investors could cover the entire 7.33 billion capital increase, but a realistic scenario suggests the increase will be about 14% to 15% of the total sum, just over 1 billion euros.